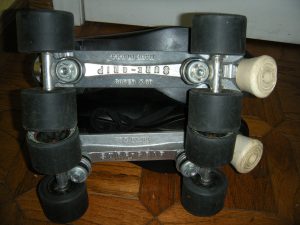 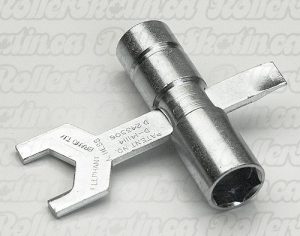 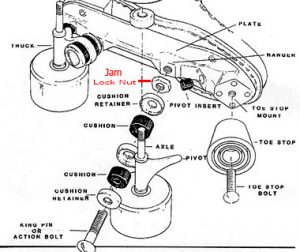 Back around August of 2015 I had just returned from vacation out to western Washington and Eastern Oregon.  spent lots of time with friends and family, ate good food, made good food, wandered all over and looked at everything that caught our eye.

Scrolling through Facebook, everyone one that list is posting their awesomeness in going to Pennsic war, and new things they made, and how awesome the time they had with their friends was and photos to prove it.

Food, was eating and being mindful, with people who were not driven by food but knew how to enjoy good food.  Sure a few meals we ate to much, but that was the places that were totally unique and we do not have access to.  Like a Dim-sum place in Chinatown and a conveyor Sushi joint.  As we had things to do we ate when hungry.

Went to a weight watchers meeting, things I took away were that I am creating a new person, becoming a new me.  How will it turn out?  Is it scary?
So all these concepts get put together to mull over.

Another thing to ponder, as we wander through First People museums and the Chinese immigrant museums.  These people decorated with American flags and symbols, they were fucking proud to be involved, even though they were and still do get shit on.

Many things were seen done and thought about, all part of becoming that we must undertake each day.

So how come I feel I am less productive, less important, and less awesome than the people posting all over Facebook?